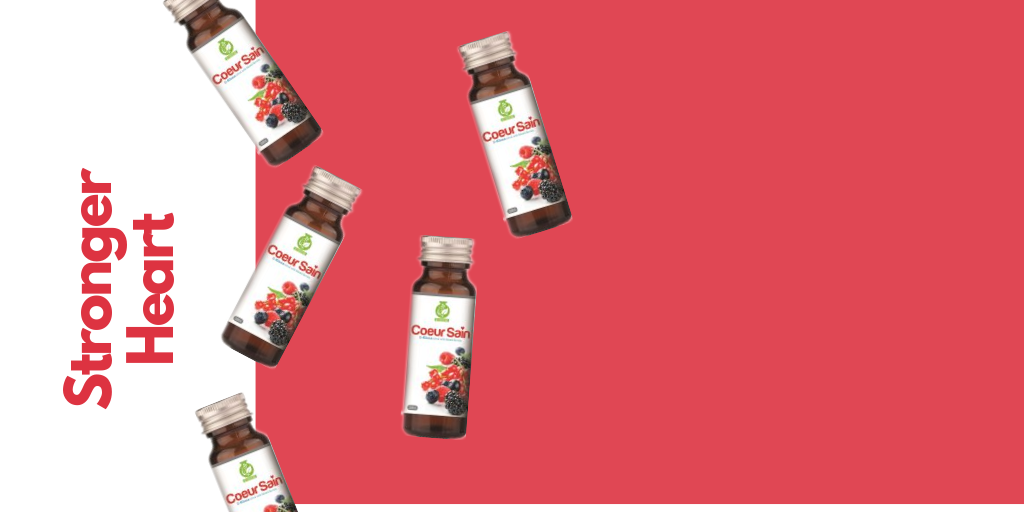 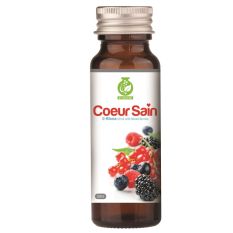 The D-ribose and mixed berries supplement is specially formulated for people suffering from Heart Diseases, Chronic Fatigue Syndrome, Fibromyalgia and for elderly who lacks energy and vitality.

Patients suffering from heart diseases, have energy starved hearts which leads to complications.

Ischemia is the most common when a heart is energy starved. When the heart doesn’t pump well blood circulation is a major problem causing oxygen deprivation. With Coeur Sain sick hearts are energized, resulting in rapid recovery and prevents heart failures.

In general Coeur Sain, a D-ribose supplement improves the performance of the heart, increased exercise tolerance and significantly improved quality of life.

Chronic fatigue syndrome, is a debilitating and very complex disorder characterized by extreme fatigue. This type of fatigue is not improved by getting rest. It may be made worse by physical or mental activity and can limit your ability to complete ordinary daily activities. CFS can affect multiple systems in the body causing muscle pain or weakness, cognitive dysfunction and insomnia.

The use of Coeur Sain in Chronic Fatigue Syndrome and Fibromyalgia

Coeur Sain significantly reduced clinical symptoms in patients suffering from fibromyalgia and chronic fatigue syndrome. Coeur Sain, the D-ribose supplement has been shown to increase cellular energy synthesis and was shown to significantly improve clinical outcomes in CFS/FMS in an earlier study.

Results of trial with Coeur Sain supplement for CFS and Fibromyalgia patients after four weeks.

Many "energy supplements" lose much of their effectiveness during the digestion process, as little as 5% of the dose ever makes it to the bloodstream. But with Coeur Sain, 95% of each dose is delivered directly into bloodstream for transportation to cells and tissues throughout the body. Fast-Acting Coeur Sain reaches peak levels in the body within only one to two hours. Unlike other energy supplements which remain in the body for long periods of time and may produce toxicity, experts attest that D-ribose is utilized very quickly by the body and produces no known toxicity.

The body requires D-ribose for a number of other crucial functions. It is used to make glucose, the most elemental sugar in the body, which circulates in the blood and which the brain needs in prodigious quantities each day in order to function correctly.

Without adequate supplies of glucose, mental acuity (clarity of mind) goes down the tubes, which is why many people who use D-ribose swear that it increases their ability to think clearly almost immediately. D-ribose also converts enzymatically to pyruvate, which along with oxygen is vital to the body's energy producing cycle, called the Kreb's or citric acid, energy cycle.

Still another vital use of D-ribose is in the formation of nucleotides, which in turn are needed for a number of vital functions including energy production, synthesis of protein glycogen and nucleic acids, electrolyte metabolism, fat oxidation and hormone-cell interactions. In short, D-ribose is needed for life itself.

As we age, production of ATP decreases and thus we will lose our vitality and also will experience energy depletion. These will cause fatigue even after simple physical activities or exercise. Coeur Sain will not only energize the body but will protect heart muscles and improves Blood circulation when taken regularly as a supplement.

There's a Cure for Cancer!

Dr. Sam's Bio Cancer Management and Treatment is here to help!
Our treatment promises no side effects unlike orthodox medicine.